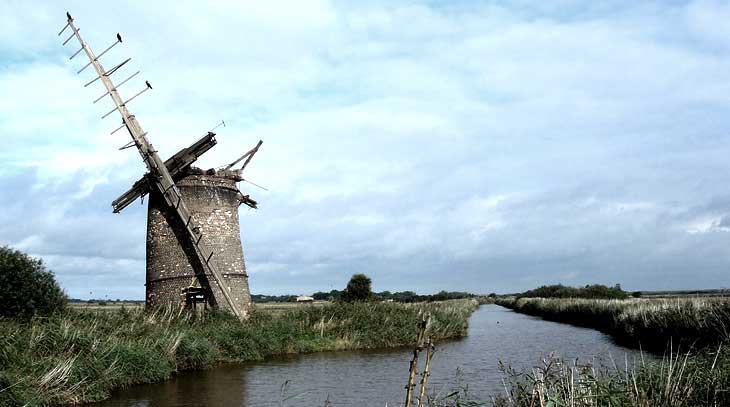 There’s a phrase many writers will have heard at some point in their careers: ‘Write the same again, but different.’ The first time I heard it I can’t say I was impressed. It was only when I thought about it as a reader that I began to see the sense behind it. When we pick up a book by a familiar author, we naturally hope it will tick the same boxes we enjoyed in its predecessors. Not too closely, obviously, because while ‘familiar’ may be fine, ‘formula’ rarely is. But we return to an author with certain expectations. If they continue to meet them, everyone is happy. If they don’t… Well, there’s no shortage of other writers out there.

That’s even more the case when it comes to a series, where the same character or characters returns in each book. The key elements that made the previous novels popular have to be present, but delivered with enough novelty and surprises to keep them interesting. It’s a fine balancing act, and not always easy to pull off.

When I wrote The Chemistry of Death, the first in what became my series featuring British forensic anthropologist David Hunter, I was more concerned with finding a publisher than worrying about sequels. It was written on speck, without a publisher attached, and while I knew there was potential in the character and situation – a traumatised former police consultant is forced to use his old skills when a brutal murder rips apart the small Norfolk community where he now lives – there seemed little point in planning follow-ups unless Chemistry made it into print.

It was really the second novel, Written in Bone, that shaped the direction the series would take. The safe – and tempting – option would have been to write something along the same lines as the first book. Instead I decided to move both Hunter and myself out of our comfort zones, by placing him in a completely different setting (a Hebridean island), and confronting him with a very different sort of forensic puzzle (an apparent case of spontaneous human combustion).

From then on, that became the format for the series. Like his real-life counterparts, who travel to crime scenes across the country, each book sees Hunter’s forensic skills tested in a new location, with a new cast of characters. Tennessee for Whispers of the Dead, when Hunter returns to the Body Farm in Knoxville where he first trained. The Calling of the Grave was set in Dartmoor, while in the fifth and latest novel, The Restless Dead, he finds himself in the Essex coastal marshes, when a body stranded at low tide opens up secrets both past and present.

Admittedly, there have been times when I’ve wished I’d made life easier for myself by having Hunter stay in one place for more than one book, where he could be surrounded by a network of friends and colleagues rather than strangers. But it’s a way of keeping the stories fresh, for me as well as the reader.

In other words, the same but different.

← Prev: Asking the Experts Next: The Importance of Setting → 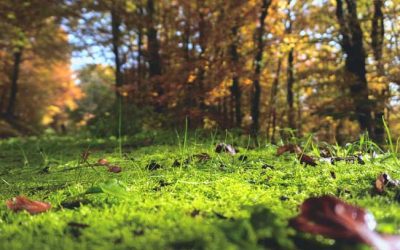 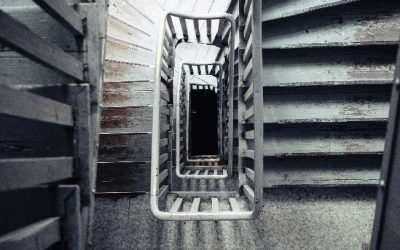