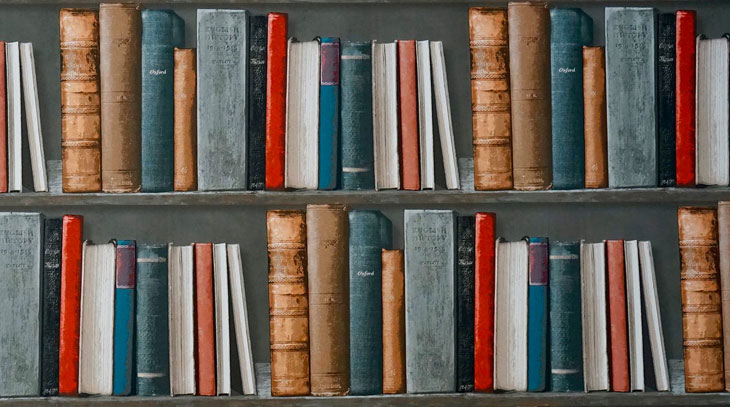 Picking your favourite books is hard. We all change over time, and so do our tastes. I used to be a huge fan of Enid Blyton’s Famous Five, but outgrew those along with shorts and sandals. So, instead I’ve settled for compiling a list of books and authors – not all of them crime – that made a lasting and possibly formative impression. Most were read in my teens and early twenties, and while some remain favourites, others are more like former friends I’ve lost touch with over the years.

All have one thing in common, though: they’re great stories.

The first crime novel I read was Chandler’s The Big Sleep. I went on to devour the rest of the Philip Marlowe series, but it was The Long Goodbye that really imprinted itself. The brash, wise-cracking private detective of the earlier books had become older and careworn, and while there aren’t any obvious similarities between Marlowe and my own narrator, David Hunter, the idea of a loner sticking doggedly to his own moral code struck a lasting chord.

The Silence of the Lambs, Thomas Harris

This pips Harris’ Red Dragon to the list by virtue of the central character. Hannibal Lecter generally receives top billing, but it’s the dogged and insecure FBI rookie Clarice Starling who gives the novel its heart (which Lecter would probably eat, given half a chance). When I wrote The Chemistry of Death, the first in the David Hunter series, it was in the hope of writing something halfway as compelling and scary as this. Sets the bar for crime thrillers, in my opinion.

I know, this is cheating. But although I loved the series about the laid-back beach-bum who makes an intermittent living as a ‘salvage’ operator of last resort, I’d be hard pressed to single-out one title. Set in 1960s and ’70s Florida, the McGee stories feature another complex first-person narrator who’s a natural loner. Something of a theme emerging here…

The Lord of the Rings, J R Tolkien

I tried re-reading this recently but found the Peter Jackson films got in the way. Still, this had a huge impact when I read it as a teenager. Some people may cavil about the clunky language, the male-centric characters and the sheer weight of the 1000-plus pages, but as a story it’s completely immersive. It demonstrated to me how effective the unexpected death of a main character can be, and has one of the best rug-pull moments you could ask for.

It’s a toss-up which I like the most, the novel or the 1962 Robert Wise film adaptation. A group of strangers gather in a house you really, really don’t want to find yourself in after dark (when there’s no one to hear) to prove the existence of ghosts. The novel is… well, haunting is the only way to describe it. Psychologically complex and beautifully written, it’s a masterclass in tension and atmosphere. It also has what remains one of the best openings I’ve ever read. Truly scary.

I love a good end-of-the-world tale, and while Wyndham’s The Day of the Triffids come a close second, Kraken just edges it for me. An account of war with unseen aliens who’ve occupied the deepest parts of the world’s oceans, its description of the devastating effects of global warming is eerily prescient. The haunting image of a deserted and flooded London is unforgettable.

I find some of Hemingway’s work unreadable, but when he’s not being too pretentious the results can be dazzling. A clique of Americans aimlessly fish, drift and drink their way through post-WW1 France and Spain… and that’s pretty much it. Some of the attitudes can best be described as ‘of their time’, but Hemingway’s controlled style and subtle conveyance of emotion made a big impression when I read it in my youth.

A Taste for Death, Peter O’Donnell

My Dad introduced me to the Modesty Blaise novels when I was in my teens, and they’ve been perennial favourites ever since. Often billed as a female James Bond, the comparison doesn’t do the books justice. They’re all good (despite the lurid covers), but A Taste for Death, with its jovially deadly villain, is a stand-out. Genuinely thrilling, warm and funny, these were the first books I’d read where I felt the author might actually kill-off the main characters.

Looking back at my selection, it strikes me how many books on this list feature alienated loners. Well, this is another. A selfish young Englishman takes a teaching post on a remote Greek island, where his enigmatic employer subjects him to a series of mind-games. Although the main character isn’t exactly sympathetic, as a callow student I was swept up by the otherworldly atmosphere and sense of place. And the notion of a stranger in a strange land is a theme I’ve returned to in my own books.

The Devil Rides Out, Denis Wheatley

Wheatley’s style and attitudes may jar today, but when I read this as an impressionable nine-year-old I was utterly enthralled. A group of upper-class adventurers try to rescue their friend from the clutches of a satanic cult. Cue black masses, pentagrams and goings on I was far too young to read about. Obviously, I loved it. The horror elements that some people have commented on in my own (non-horror) novels can probably be traced back to this.

← Prev: Proofs Next: The origin of David Hunter part 2 → 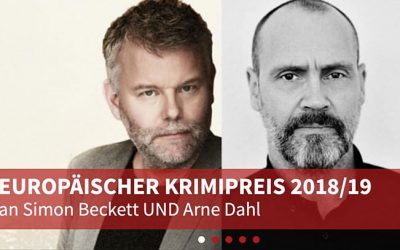 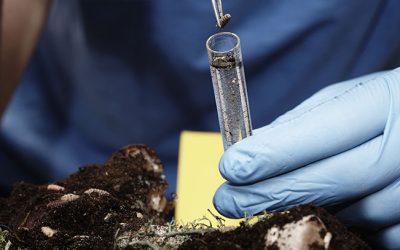 The traditional advice for aspiring novelists is to write about what you know. For most of my career I’ve done pretty... 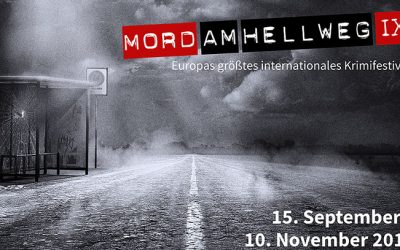 I’ve been busy finishing The Scent of Death, the new David Hunter novel, this year, and to be honest haven’t been...