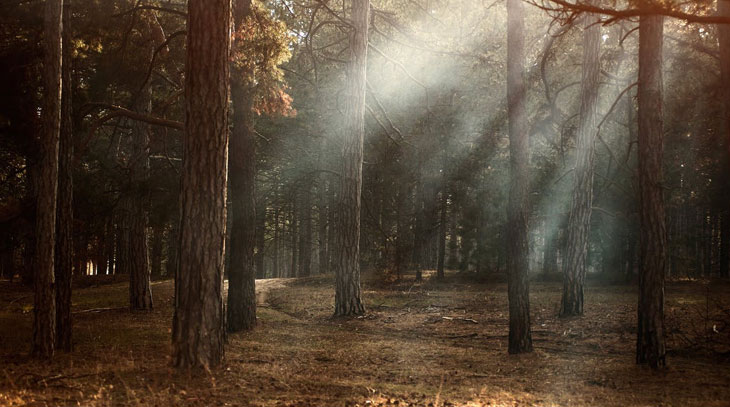 It’s funny how things work out. At the turn of the Millennium it looked as though my career as an author was over. I’d written four standalone novels in the 1990s, a couple of which had enjoyed modest success, with one of them even being adapted for TV. But my fourth novel had come and gone with barely a ripple, and publishers had been metaphorically avoiding me ever since.

Luckily, knowing how fickle earning a living as a writer can be, I’d kept up a parallel career as a freelance journalist, writing features for what were then the UK broadsheets and weekend colour supplements. It was an exciting but often precarious way to pay the bills, and I hadn’t given up hope of getting another book published. But as time passed, the prospects of that happening didn’t look good. I still had ambitions of writing a scary, atmospheric crime thriller; something that was a little… different. So far, though, I’d failed to come up with an idea that set me – let alone anyone else – alight.

It was while I was researching online for a completely unrelated feature article that I came across a new forensic training course in the US. Based in Tennessee, the National Forensic Academy (NFA) offered intensive and highly realistic training for US police officers and crime scene investigators. To recreate a fire scene they would burn down a real house that was scheduled for demolition. For blood spatter analysis, they would use expired human blood from a blood bank. And to learn how to carry out a body recovery, they went to what was then the only place in the world where they could simulate the process with real human cadavers. Its official title was the Outdoor Forensic Anthropology Research Facility, but it was better known as the Body Farm.

The facility had been set up in 1980 by Dr William Bass, a forensic anthropologist called who realised that understanding the process of decomposition could help investigators determine how long a body had been dead – a vital tool in any murder investigation. I’d first heard about this strange place from a friend whose wife had visited the facility as part of a medical trip for British nurses. There were bizarre stories about human bodies left in car boots or out in the open, literally left to rot so their decomposition could be monitored and recorded. I’d thought at the time it would make a fascinating article but hadn’t pursued it, knowing there was little chance of a UK newspaper sending me all the way to Tennessee without a solid ‘hook’ for a story.

Fortunately, the NFA were enthusiastic when I contacted them and suggested writing an article about their training. How would I like to spend several days shadowing a class of their police officer ‘students’, they offered? Perhaps observing them carrying out body recovery exercises at the Body Farm, even?

Naturally, I thought that was a great idea.

And so, in July 2002, after persuading the Daily Telegraph Magazine to commission the article, I flew out to Knoxville, Tennessee for a six-day trip to the Body Farm. I was understandable nervous. This was, by some margin, the biggest commission I’d ever undertaken, to a place few people had been allowed to see.

But I’d no idea the trip would literally change my life. 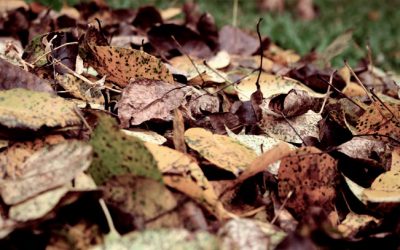 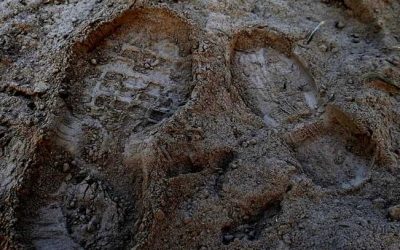 Writing a series with a returning character is a little like having a permanent houseguest. Even though they’re not... 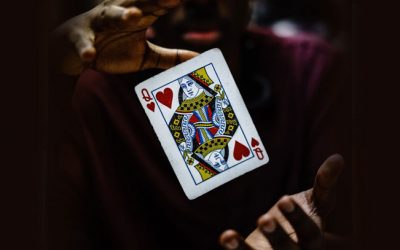