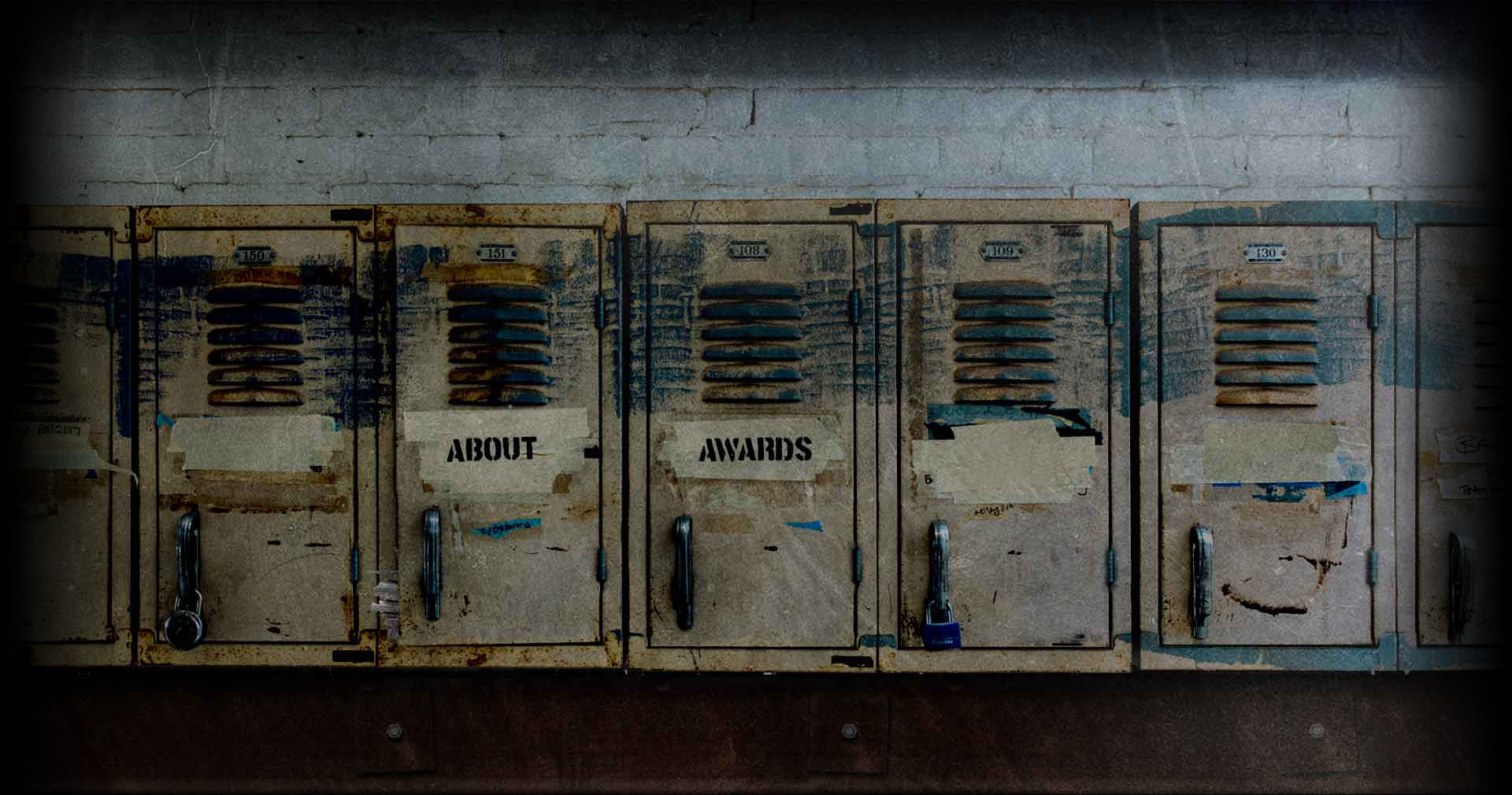 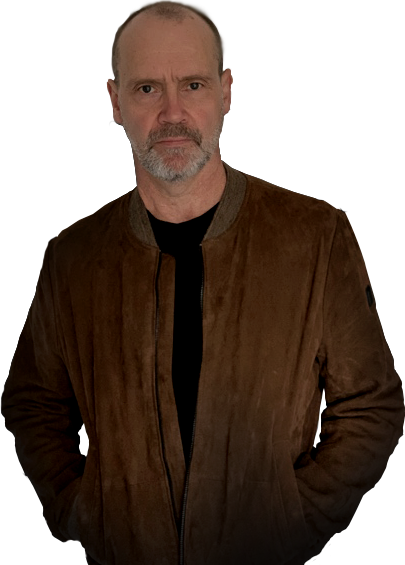 Simon taught English as a foreign language in Spain, installed cavity wall installation and played in various unsuccessful bands before becoming a freelance journalist and author.

In 2002, a commission to write a feature on highly realistic crime scene training for US police officers led him to the Body Farm in Tennessee. This provided an eye-opening glimpse into the work of forensic anthropologists and formed the inspiration behind his internationally bestselling David Hunter crime thrillers.

The series has been translated into 29 languages. Simon’s novels have appeared in The Sunday Times Top 10 bestseller list and become No.1 international bestsellers, selling 12 million copies worldwide.

As well as the David Hunter series, he is the author of five standalone thrillers: Fine Lines, Animals, Where There’s Smoke, Owning Jacob and most recently The Lost. The first in the  Jonah Colley series, The Lost spent 5 weeks at No. 1 in Germany’s Der Spiegel hardback fiction charts before its UK publication. 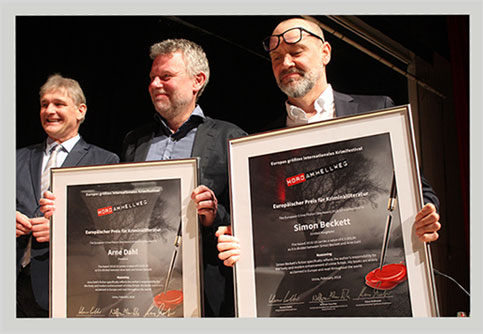 Shortlisted for the CWA Gold Dagger and Theakston’s Crime Novel of the Year. 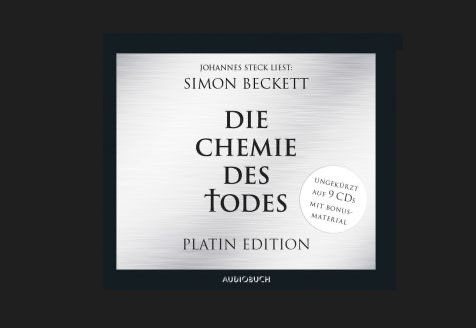 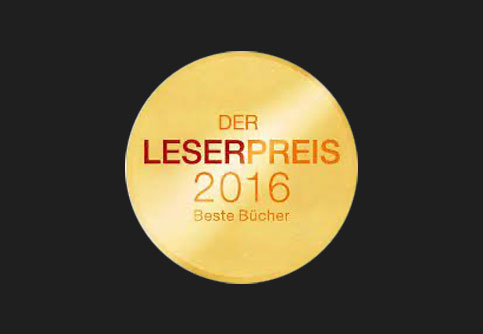 Winner of the ‘Marlowe’ Award for Best International Crime Novel, 1996.